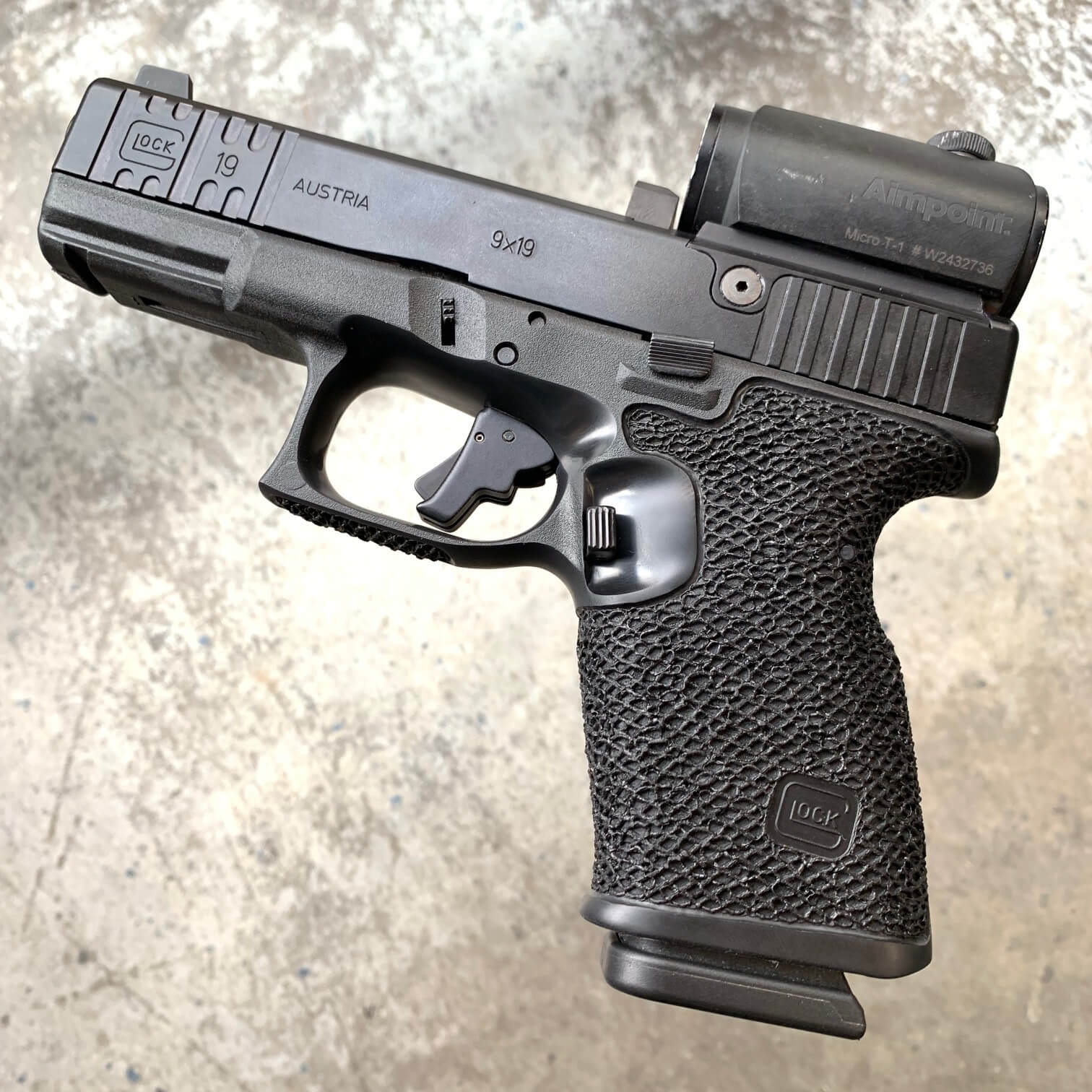 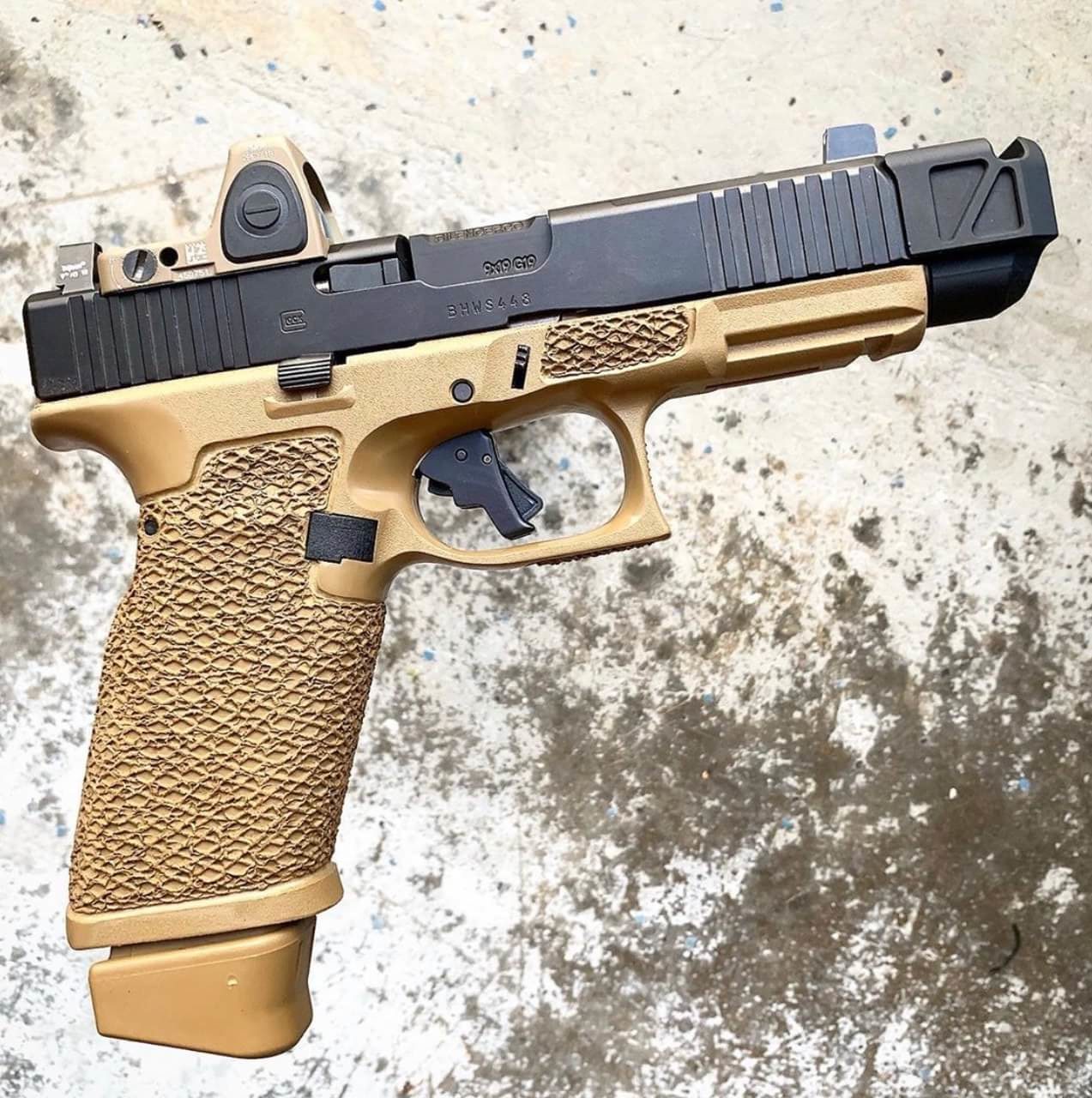 Everything that matters and nothing that doesn't. Checkout our best selling package.
Shop Now 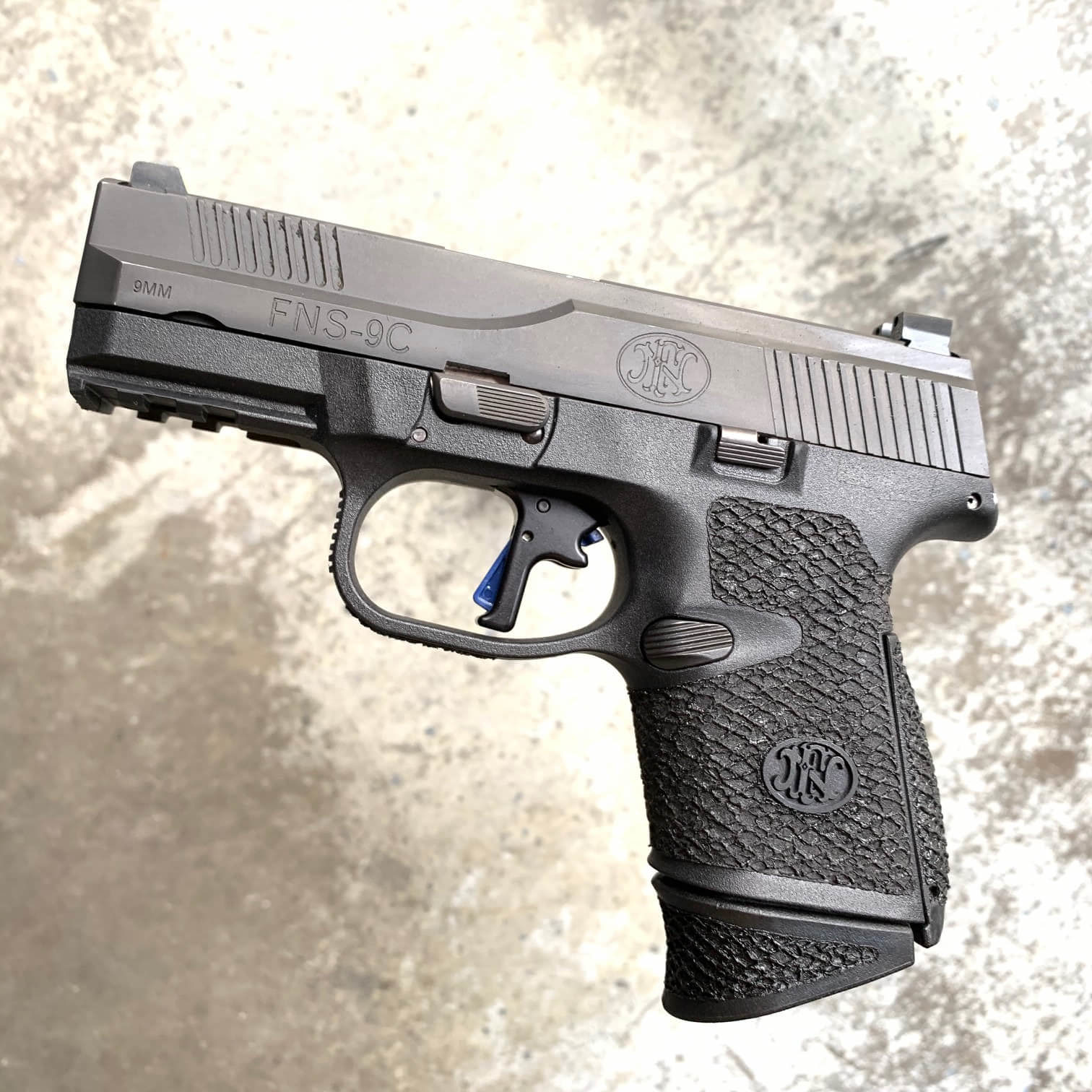 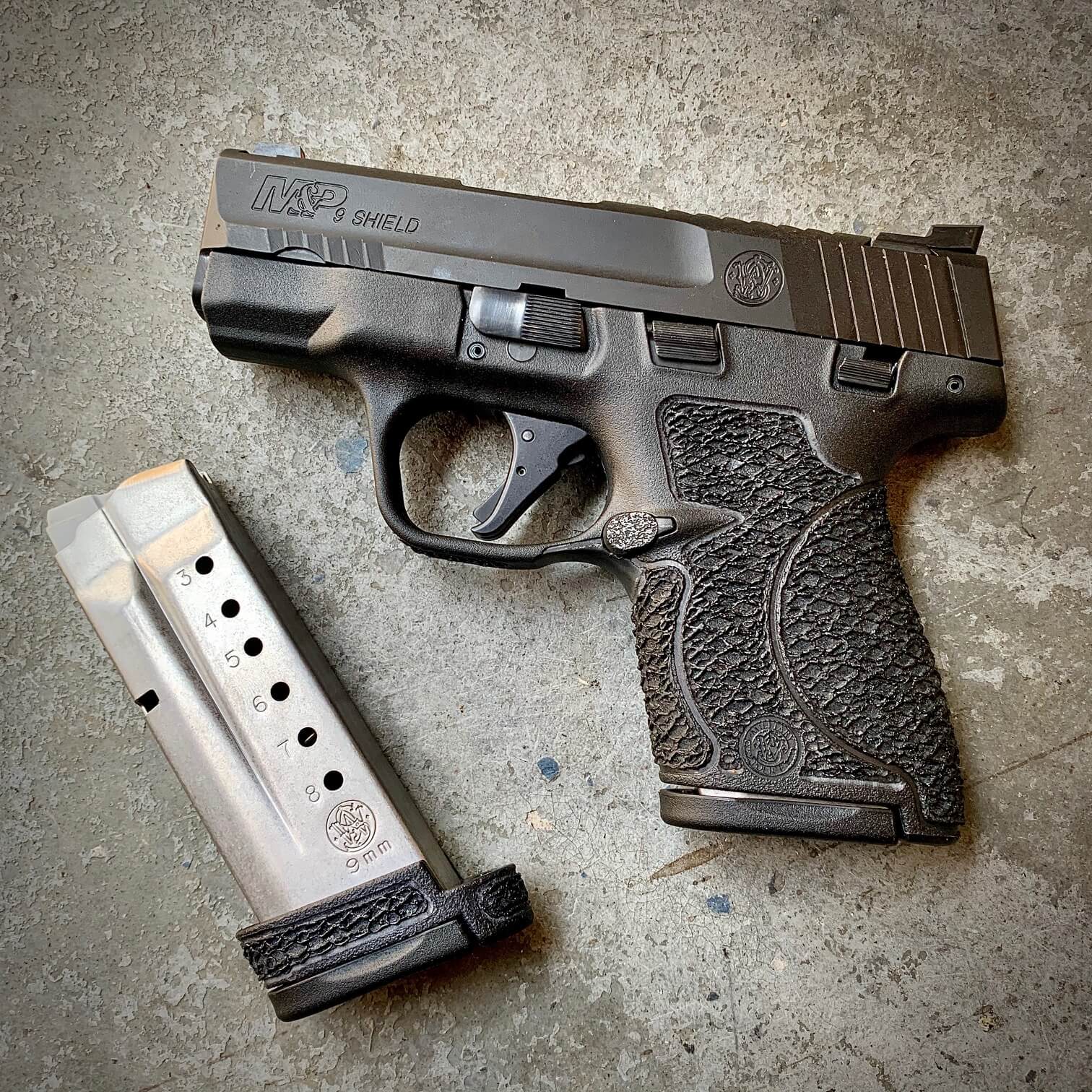 Browse all of our Custom Guns, Finished and Ready to Ship.
Click Here

Built for the Fight™

Boresight Solutions Group LLC is a veteran owned 07 FFL and Type 2 SOT. Our Pro Shop & Custom Gunsmithing operation is dedicated to providing experienced and discerning shooters with a proven selection of hard-use fighting equipment and firearm customization services you can stake your life on. 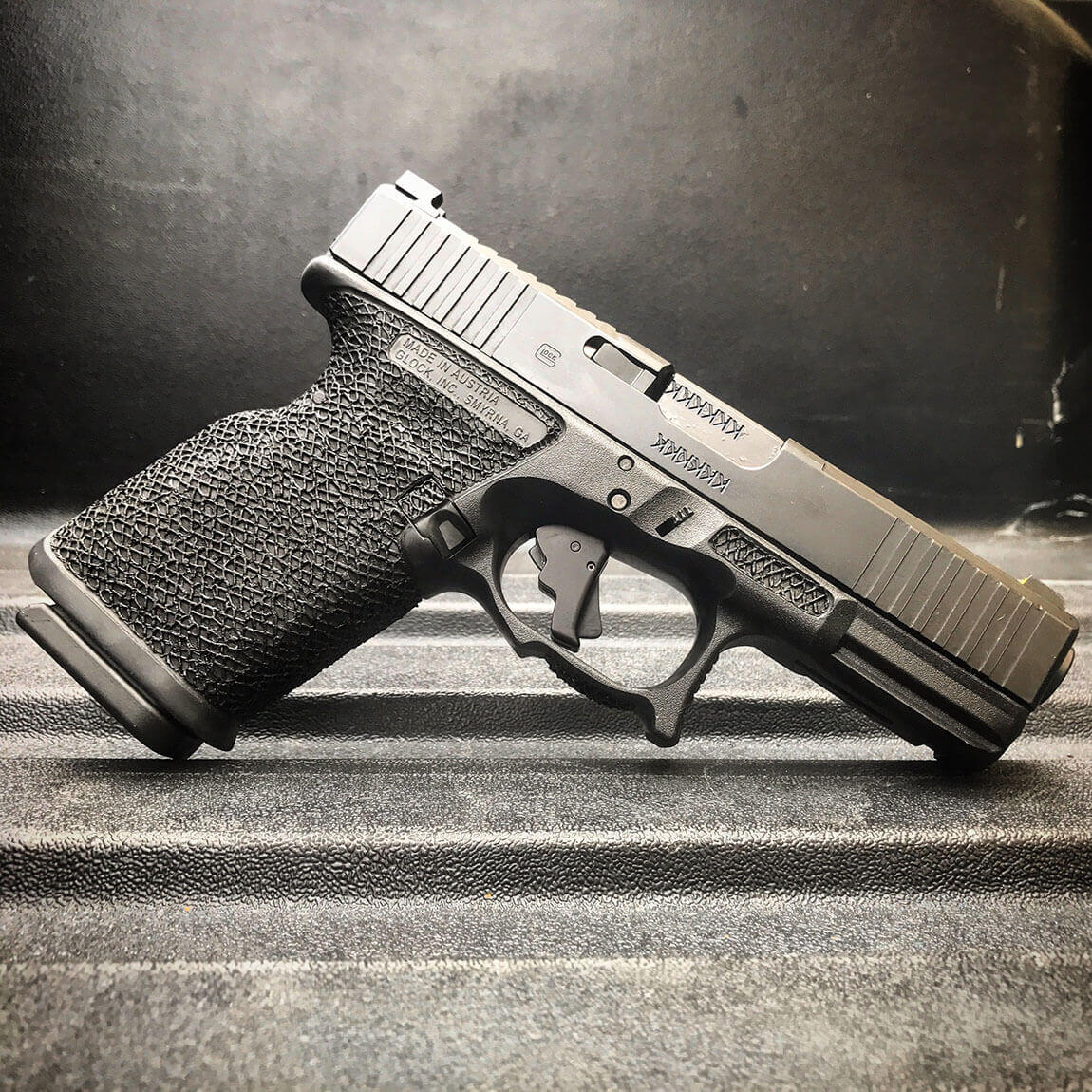 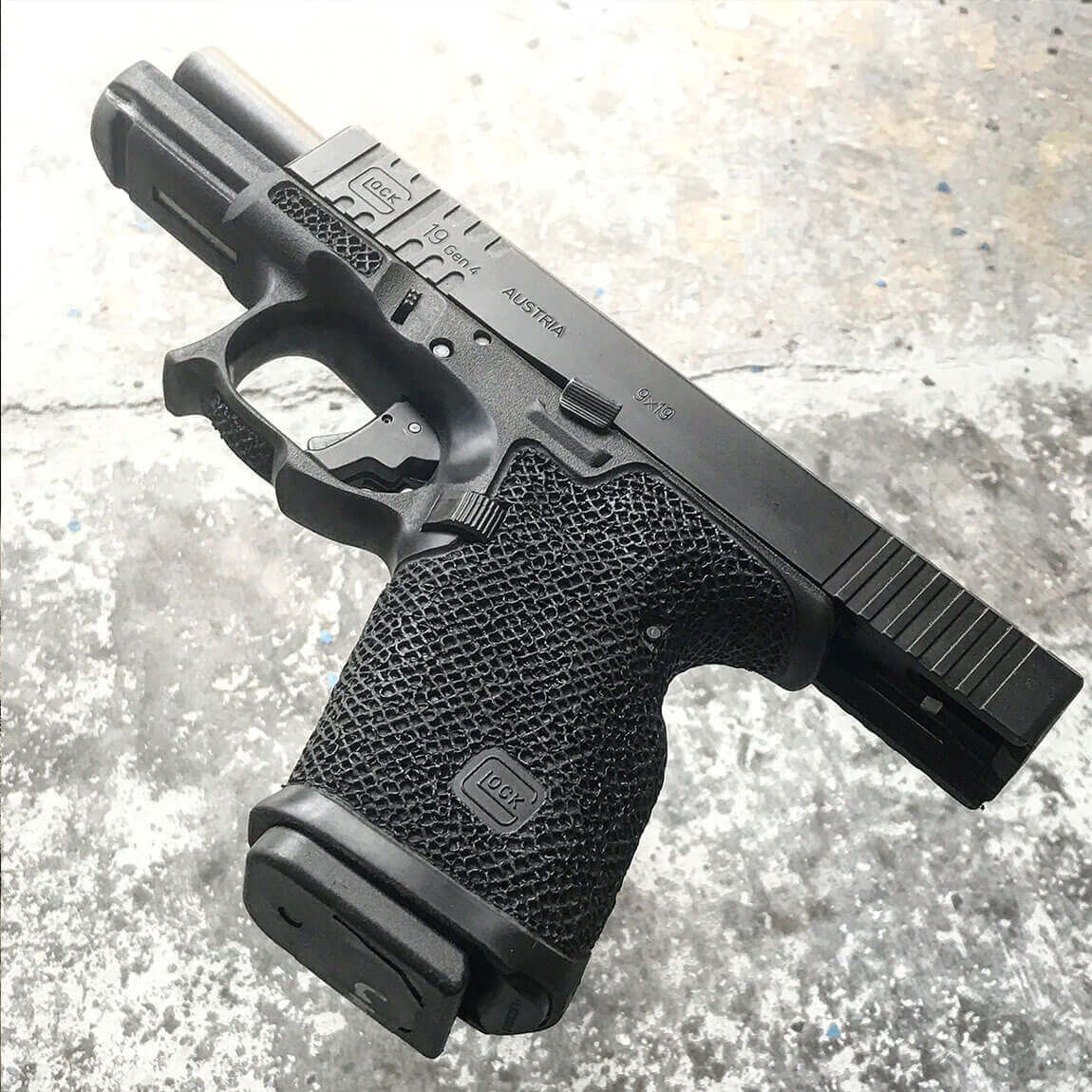 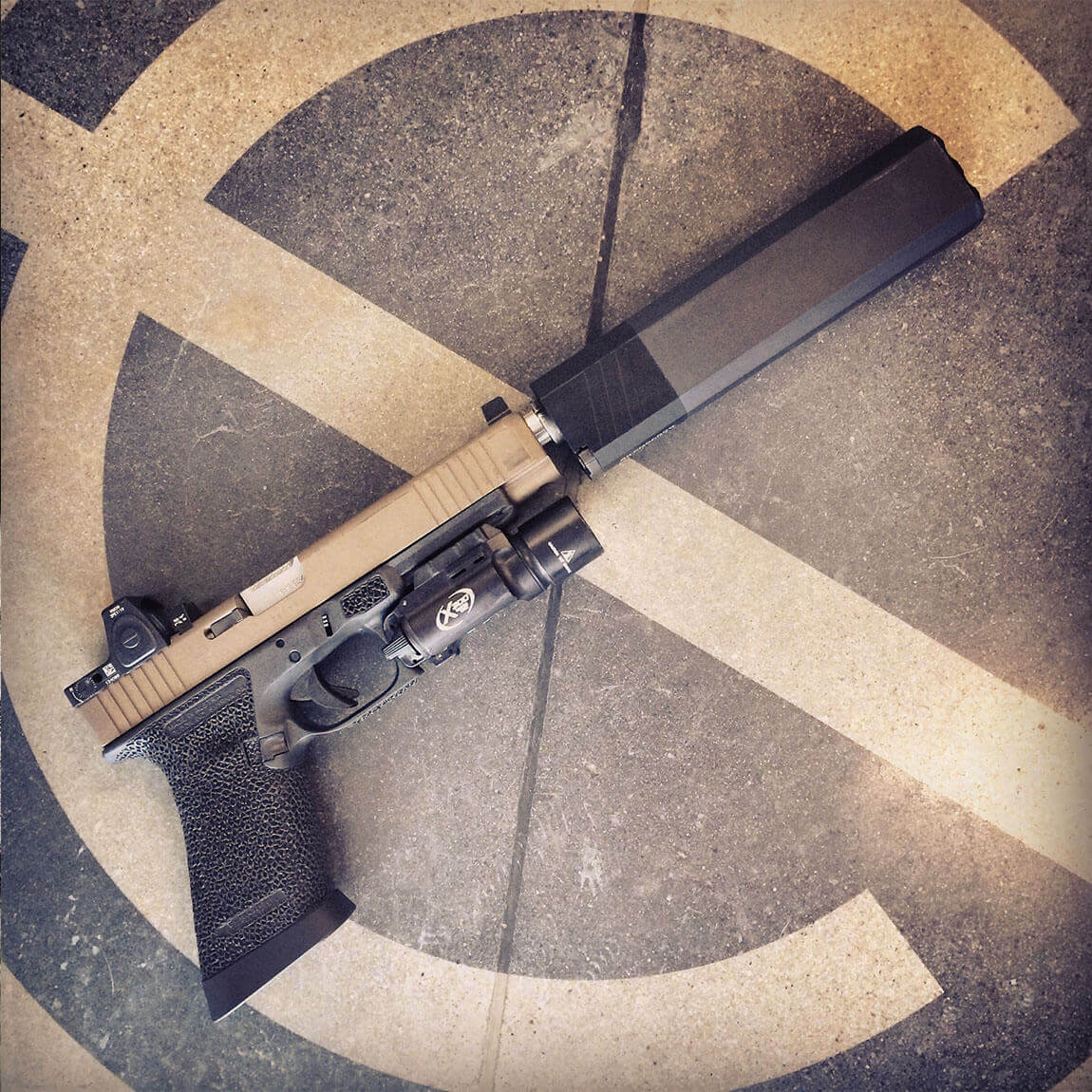 You’ll find our no-frills retail & online Pro-Shop stocked with quality, professional-grade equipment and accessories carefully chosen to meet the needs and standards of the most demanding clientele. We might not offer the widest selection of products, but every item we stock has been exhaustively tested by ourselves and our network of professional end-users. This translates to tens of thousands of collective hours of punishing analysis under high-RPM conditions, from tactical training courses, to daily law enforcement duties, to overseas combat. Simply put: if we wouldn’t use it ourselves, you won’t find it on our shelves.

We build and customize hard-use firearms that our clients can not only count on under the worst conditions, but which they are also proud to own. From custom duty/carry pistols to combat-grade rifles and shotguns, we combine rugged reliability with refined, mature aesthetics, for a streamlined, high-quality package that performs every bit as good as it looks. Every element of our work is measured against uncompromising standards, because on a fighting gun, there are no “unimportant” details. To us, there is no greater honor or responsibility than being entrusted with tools that good men & women trust with their life.

SEE WHAT OUR CUSTOMERS HAVE TO SAY...

Subscribe to our newsletter to receive our latest updates and offers

Stay updated with our latest offers.

LIMITED TIME OFFER: ALL ORDERS SHIP FREE!
Due too a large influx of orders, we are experiencing some shipping delay, but are working to get products out as quickly as we can. Dismiss